Owned by Albany County and operated by ASM Global, the world's leading producer of entertainment experiences, MVP Arena has an adaptable seating capacity between 6,000 and 17,500. Since Frank Sinatra christened the building on January 30, 1990, more than eighteen million patrons have walked through the turnstiles.

As a multi-purpose facility, MVP Arena has hosted a variety of events, including concerts, family shows and sporting events, averaging 165 events each year.

In 2000, MVP Arena ranked 14th nationally in total concert attendance, higher than arenas in Philadelphia and other major markets. 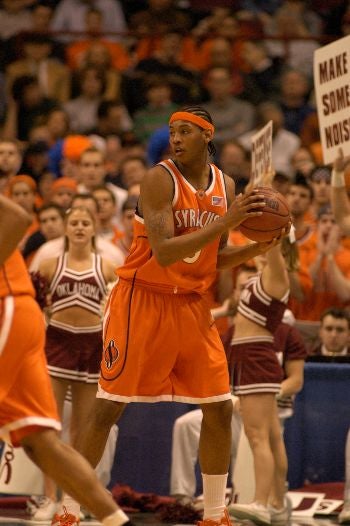 In addition to being a regular Northeast concert stop, the Arena has developed into a sports fan's dream. MVP Arena is home to the Siena Saints Division I Men’s Basketball team, the Albany Empire of the National Arena League, and the Albany FireWolves of the National Lacrosse League. Other sporting events entertaining fans of the Capital Region include the NYSPHSAA State Wrestling Championship, Mayor’s Cup Ice Hockey, WNBA pre-season, high school basketball and CrossFit regionals.

MVP Arena was a proud host of the NCAA Frozen Four in 2001, receiving kudos from NCAA executives for the hospitality shown to the participants and fans alike. The first ever FanFest was held in conjunction with the Frozen Four and has been incorporated into future festivities.

MVP Arena has developed a rich history of events over the past thirty-two years. Albany County, ASM Global and the Capital Region look forward to a future filled with the biggest names in sports and entertainment.

For more fun facts about MVP Arena, visit our Did You Know? page.