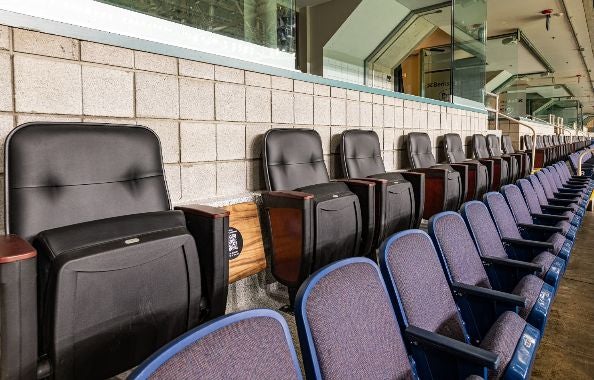 There is only one MVP Arena and your company should be part of it! Tickets are a great way to entertain clients or reward employees. For information about obtaining a ticket license for a Premium Box, contact Gary Holle at (518) 487-2010.